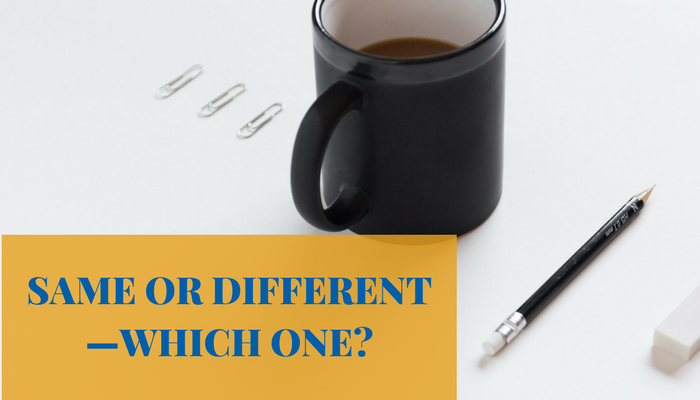 I’ll never forget the time my wife and I needed a dishwasher. The old one had spewed water all over the kitchen floor and refused to clean plates unless they were already clean. Having had the old one fixed once before, to the tune of a hundred dollars, it was time to send it to its eternal resting place.

So we headed out to the local appliance store in town. Before I tell you what happened, you have to know that price was not an issue, and that my wife was the decision maker. I was along for the ride.

At the local store, the salesperson led us over to the wall which had seven different models. The first question he asked was, “How much do you want to spend?”

“As little as possible for a really good one,” she responded.

“Great. Well, we have seven models here. Let me explain how they differ, and then you can make your decision. By the way, they are all in stock.”

And for the next 20 minutes, he gave both of us a very thorough and exhaustive explanation of the differences. At the conclusion, he asked, “Which one would you like to take home?”

My wife looked totally confused and replied, “I appreciate your time. I didn’t know there were so many differences. We’ll think it over.”

Getting back into the car, she told me that she was totally confused and was there another place we could go.

At the second store, the salesperson came over and finding out that she wanted a dishwasher, asked her one question.

“Are you looking for a model like the one you have?” She nodded, and he asked her what was on the one we did have. He then led us over to one that was almost the same. She only said three words.

On the way home she told me that she thought the first store had the same model but she was so confused at the time, she couldn’t remember for sure.

If you think the second salesperson made the sale because my wife was frustrated by the first salesperson, you’re wrong. If the first fellow had done what the second fellow did, he would have been the one to make the sale.

The second store actually had a wider selection of dishwashers. And, if I remember correctly, their price for the one we did buy was twenty dollars more. So why did the second fellow make the sale?

He asked my wife if she was looking for one similar to the one we were replacing. The first fellow assumed she wanted one that was different.

Telling my wife the differences between dishwashers confused her. Confused prospects do not buy. Telling my wife how one was the same did not confuse her.

The concept of “similar” and “different” has nothing to do with intelligence or gender.

The way to determine whether a prospect is a “similar” buyer or “different” buyer is by asking.But be very careful you don’t prejudice the answer. Never use the words similar or different in the questions.

Know how the prospect makes a buying decision and you are three-quarters of the way to making a sale.